When to sue a business partner? 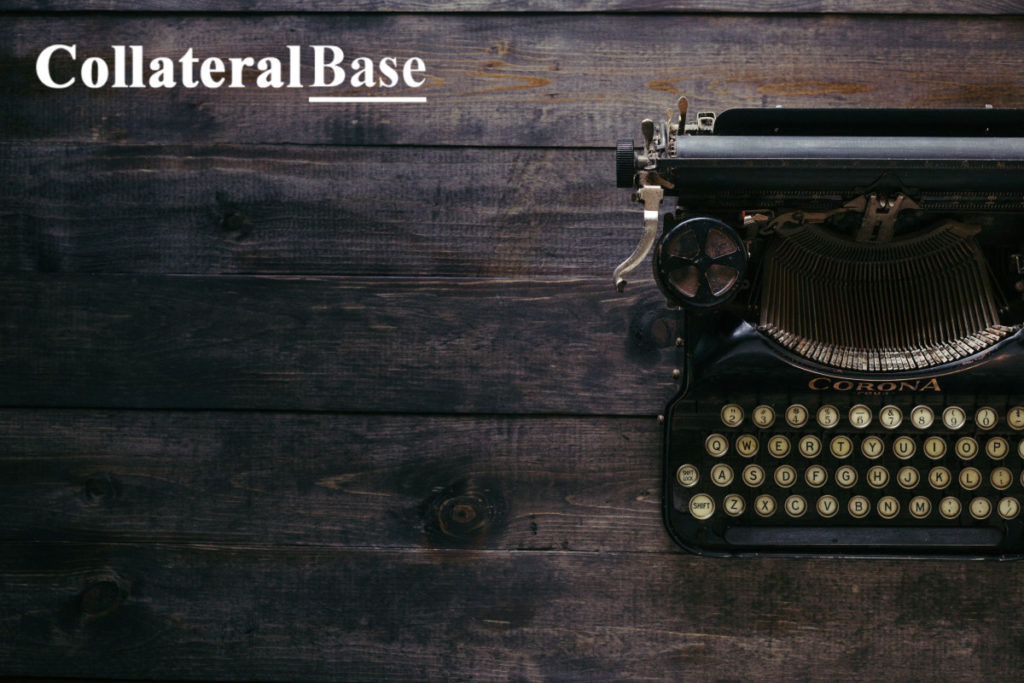 There are various grounds on which you can sue a business partner. The most common reason for suing a business partner is breach of contract. Other reasons include things like fraud, misrepresentation, or theft. If your business partner has undertaken actions that have caused damage to the business, you may be able to sue them […]

How to protect your business in a lawsuit 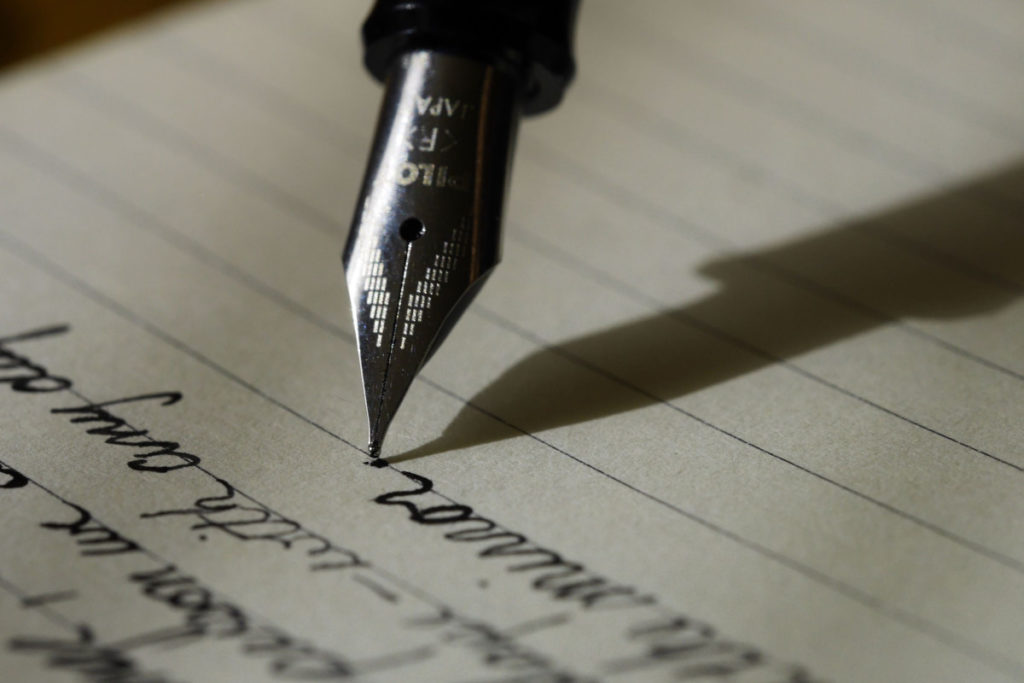 How to protect your business in a lawsuit If you find yourself in the unfortunate position of being sued, the first thing you need to do is contact a business attorney. It’s normal to feel overwhelmed, and upset, but if you want to keep your business and its reputation intact during this time, it’s important […]

Cannabis Licenses and Due Process Protection 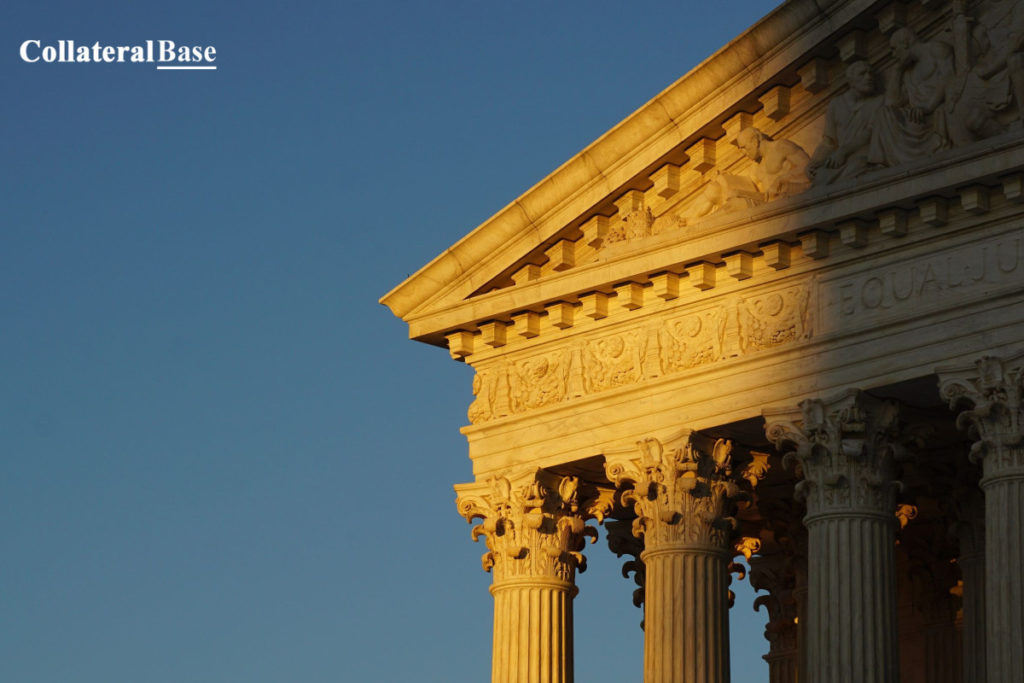 Cannabis Licenses and Due Process Protection A cannabis license is a legal document that allows the licensee to engage in business in the legal cannabis industry of the state for which the license was granted. Nowadays, such licenses are a highly valued commodity, with application fees costing tens of thousands of dollars, and in some […] 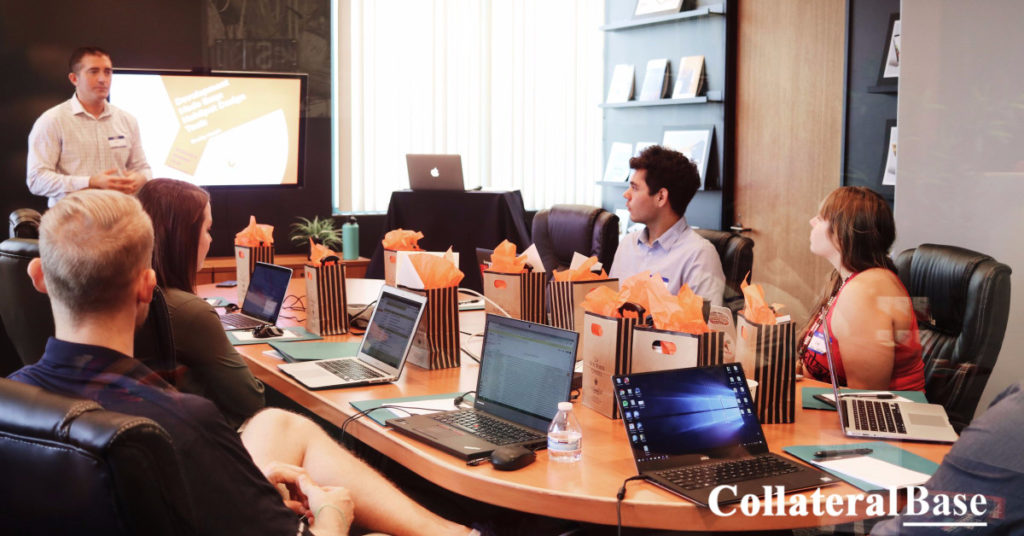 A fiduciary duty is an obligation that exists in a relationship in which one of the parties has the best interest when acting on the other party/es behalf.  There are multiple types of fiduciary duties. Some examples can be the obligations between lawyers and clients; shareholders and directors; between business partners; and many others where […]

What Is an Accredited Investor? 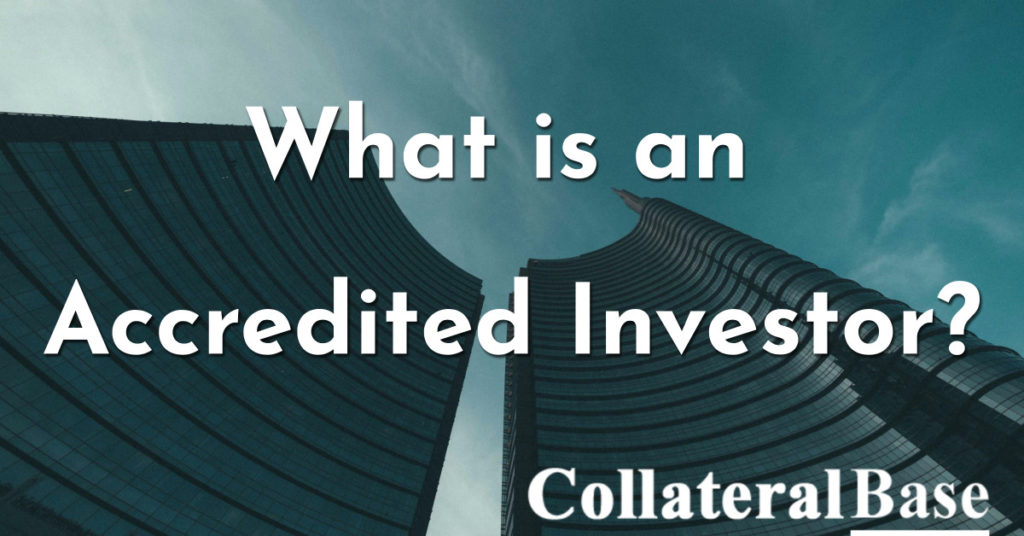 An accredited investor is a person or legal entity with a special status under financial laws, who is allowed to participate in non-registered investments, since being considered an individual with the experience and means to participate in riskier investments and bear any potential losses. The Securities and Exchange Commission (SEC) concedes companies and private funds […] 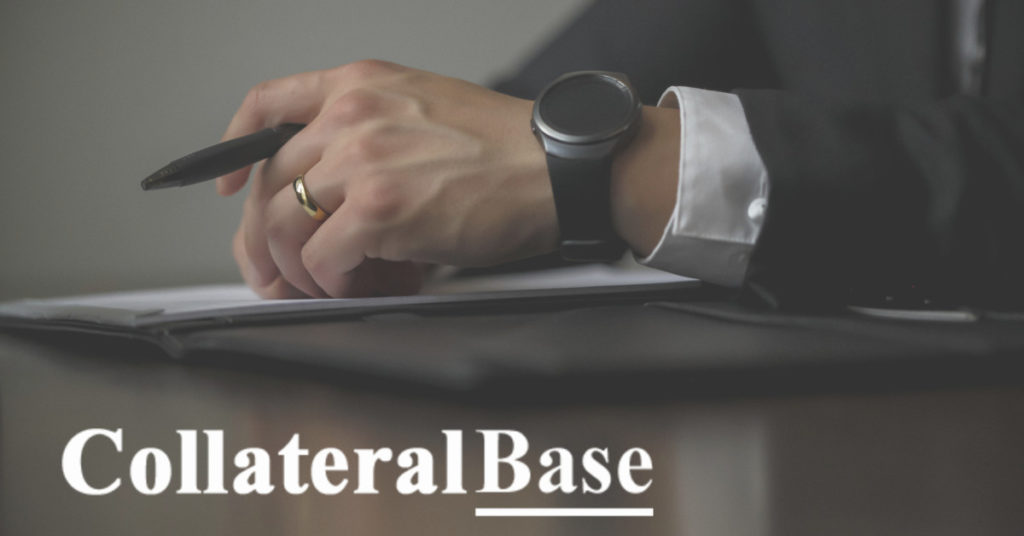 A buy-sell agreement is a legally binding contract between the owners of a business where they agree on what happens to a partner’s shares in the event of life-changing situations that may result in chaos that could potentially ruin the business and bankrupt its owners, assuring the remaining owners that the business will carry on […] 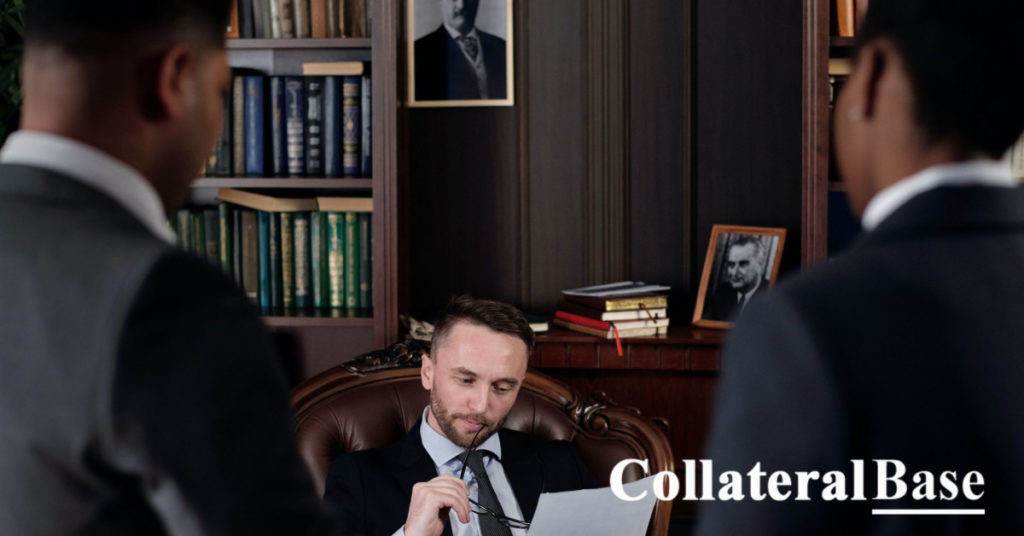 Was your reliance justifiable  or reasonable when lending money to a dishonest debtor that. later ends up in bankruptcy. Collateral Base Attorney Tom Howard recently helped our client win a $1.8 million dollar verdict in a bankruptcy case out of the Central District of Illinois. The case, liura v. Brady (In re Brady), concerned several […]

How Do You Perfect a Security Interest in Agriculture? 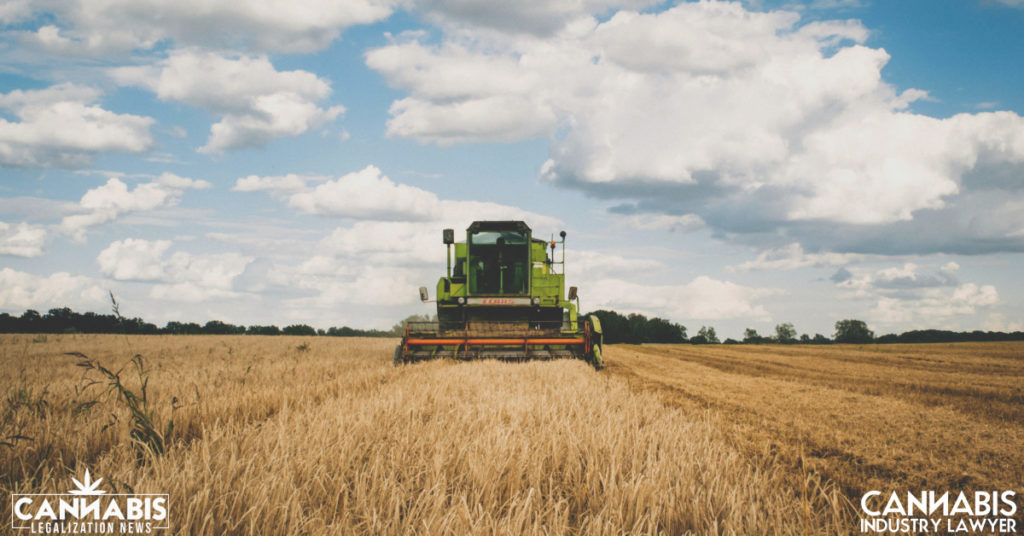 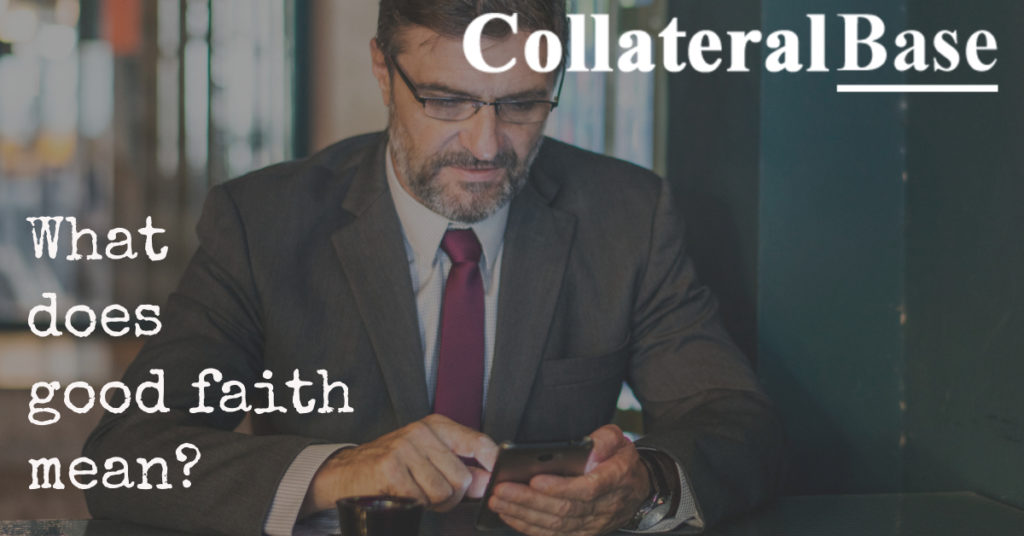 Commercial Mortgage Foreclosure The main collateral for many people and businesses is the real estate it owns. A commercial mortgage is a grant of a security interest on a parcel of the business’ real estate. Commercial mortgages allow for greater rights for the bank as compared to residential mortgages, which have greater consumer protections at […]