Was your reliance justifiable  or reasonable when lending money to a dishonest debtor that. later ends up in bankruptcy. Collateral Base Attorney Tom Howard recently helped our client win a $1.8 million dollar verdict in a bankruptcy case out of the Central District of Illinois. The case, liura v. Brady (In re Brady), concerned several […] 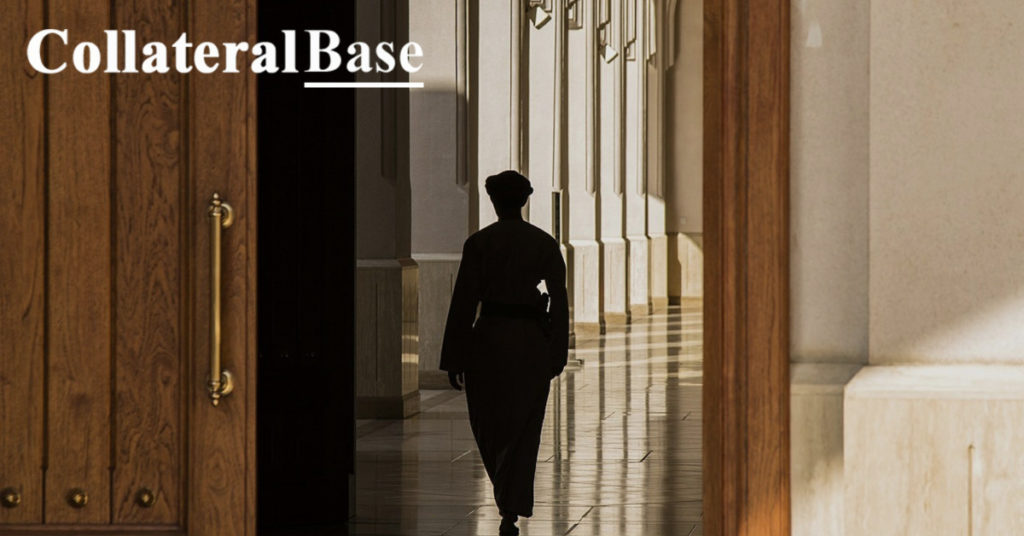 Determining Priority in Perfected Security Interests Who’s on first? This question decides what creditor gets paid, and what becomes an unsecured creditor whose best option is to recover pennies on the dollar for the money loaned to a business that purportedly had collateral. Priority to collateral needs determination to see who can seize it in […]