They let you cool off.

Has it been 5 days Already?

Relax.  You probably blew the deadline & were none the wiser.

Chances are that you signed a real estate purchase contract and are having second thoughts.

Sometimes realtors like to confuse you and say you should put in an offer – well, that means a contract.

So see what Peoria Real Estate attorney, Thomas Howard has to say about a clause in the contract that allows for attonreys to disapprove.

Your case needs strategy – for the right case, we give a free one hour session. Get yours today.

Whether you’re a bank or distressed asset purchaser, Thomas Howard can help you quickly recover on your loans.

Sometimes people fall in love at first sight, but not just with people. A person shopping for a house may fall in love with a home, and put in an offer, but only to later realize she or he has been entered into a binding contract.

Let’s run through the fundamentals of a contract in the context of a home sale & how an “attorney modification clause” can help you get out of the contract with some help.

A contract had 3 basic elements

He Does Not Approve

Most people that buy a house and get in trouble are lacking in home buying experience.  So to protect these first-time and novice homebuyers, public policy has worked into many of the forms of residential sales contracts an Attorney Modification clause that gives each party the right to have their attorney review the contract.

If your attorney does not approve of the contract within a very limited period of time, in Peoria Illinois it is five days, then it can be canceled.  Often the price cannot change because the clause itself states the rights.

Your contracts mean what they say

A court of law does not exist to make the deal for you.  That is between the private parties that enter into lawful, legally binding contracts.

Why one of the most American things you can do is make a deal.  But be careful when getting into them – because a deal rushed into may be a costly error.

In real estate law, there is a saying.  “There are no small problems when it comes to real estate.”  So be careful, and have your attorney consult with you immediately after you signed the deal to confirm you want the deal before the attorney modification period expires. A commercial loan workout attorney with over ten years experence – Thomas Howard answers your questions in the video below. 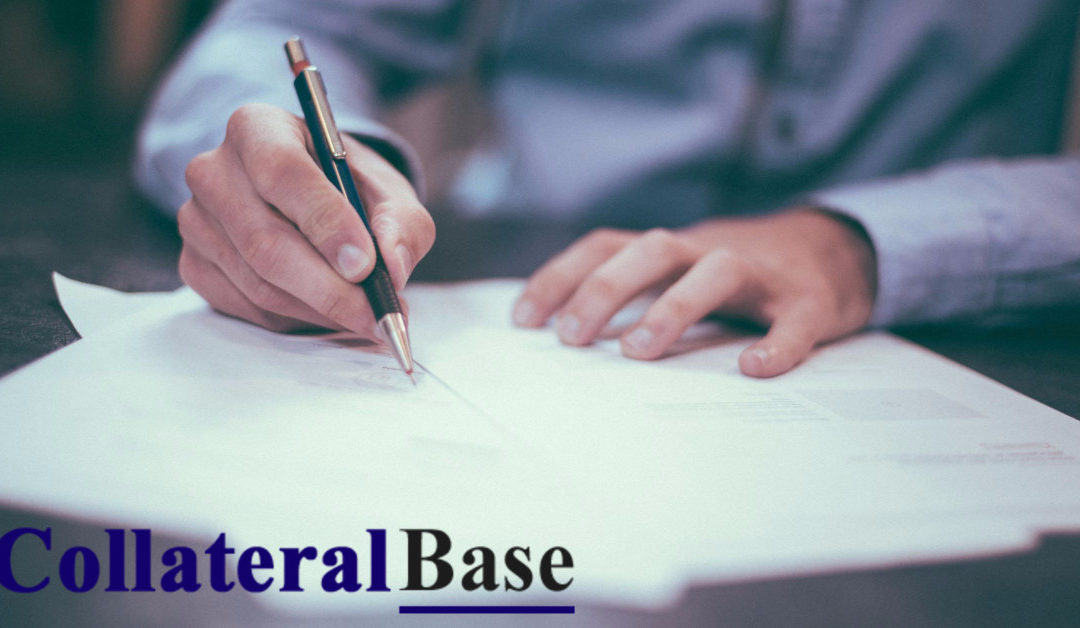 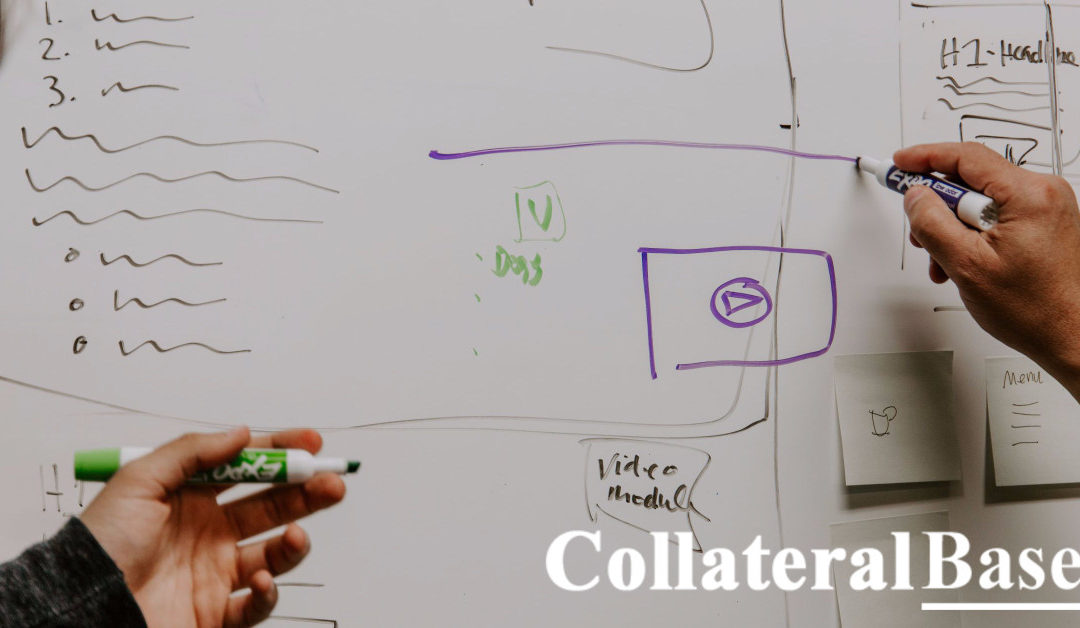 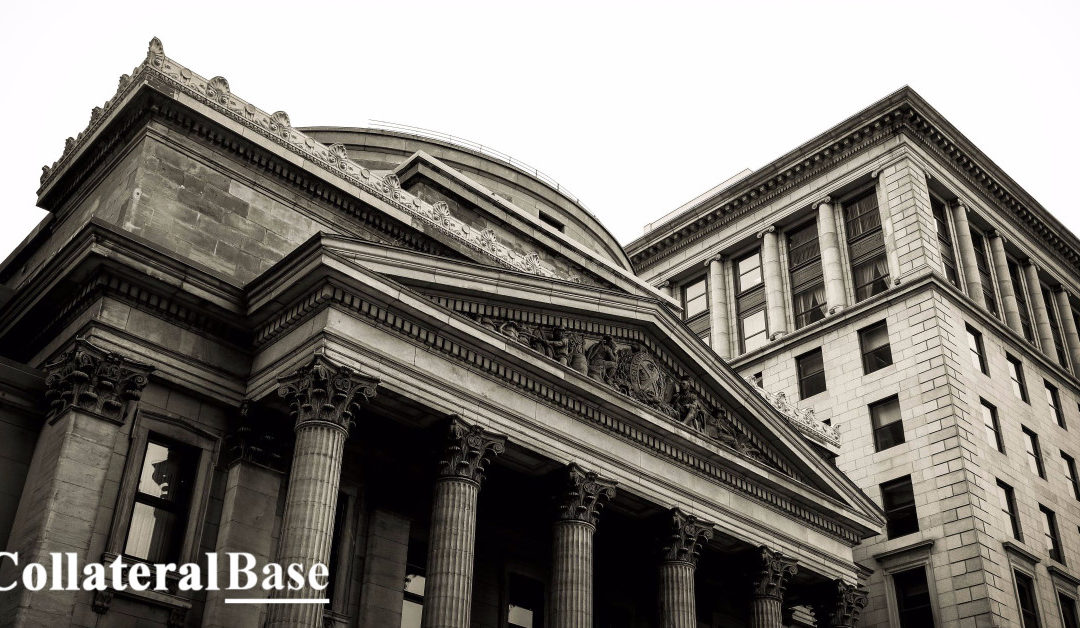